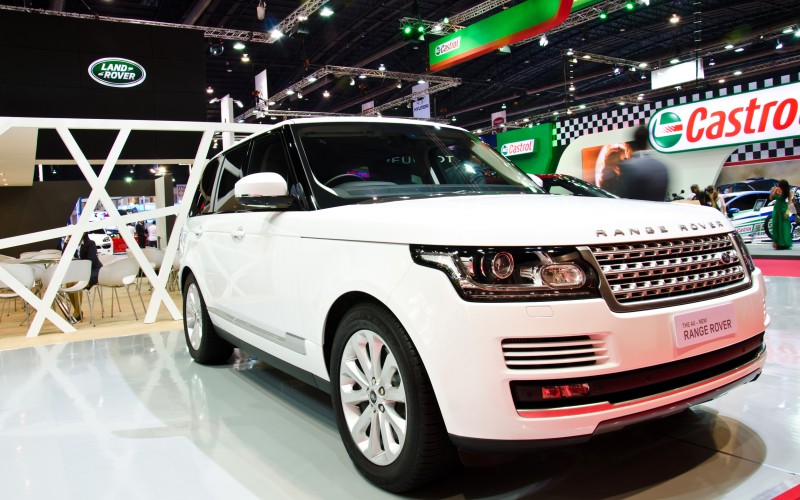 Fill out the form and we will get in contact with you shortly.