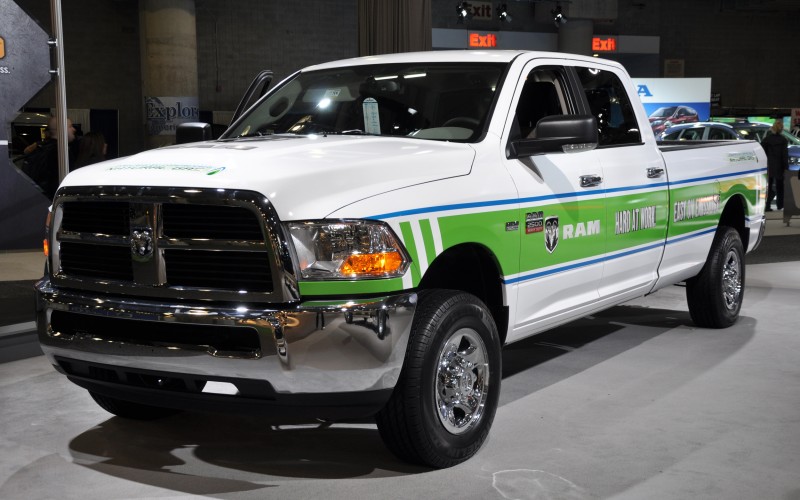 The Ram (formerly the Dodge Ram) is a full-size pickup truck manufactured by Chrysler Group LLC. As of 2010, it has been sold under the Ram Trucks brand. Previously, Ram was part of the Dodge lineup of light trucks. The name Ram was first used in 1981 on the redesigned Ram and Power Ram following the retiring and rebadging of the Dodge D Series pickup trucks as well as B-series vans. The truck is named for the Ram hood ornament that first appeared on Dodge vehicles in 1933. The Ram Truck is in its fourth generation as of the 2009 model year.

Fill out the form and we will get in contact with you shortly.